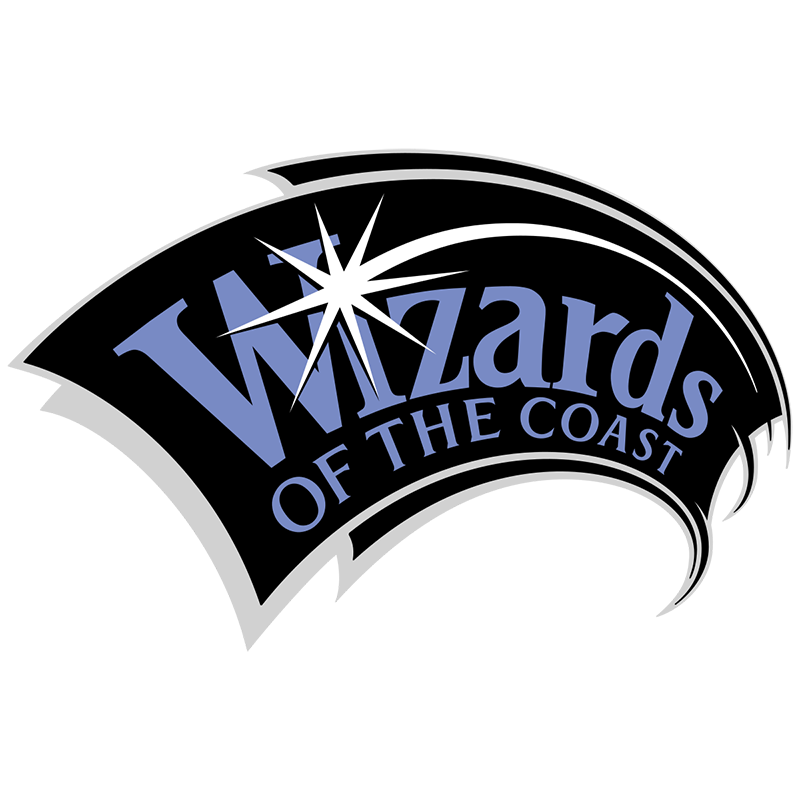 Four planeswalkers (Gideon Jura, Jace Beleren, Chandra Nalaar and Nissa Revane) join forces in their battle against the Eldrazi titans Ulamog and Kozilek and the demonic planeswalker Ob Nixilis. They become the Gatewatch, a team with a lasting commitment to protect the people of the Multiverse from threats that no one else can handle. The six cards that represent the pivotal moments in the storyline are: Kozilek’s Return, Remorseless Punishment, Call the Gatewatch, Bonds of Mortality, Fall of the Titans and Zendikar Resurgent.

Oath of the Gatewatch contains 184 cards (70 Common, 60 Uncommon, 42 Rare, 12 Mythic), but there are only 183 functionally different cards. However, because of the full-art and regular versions of the Wastes (twice), collectors view this as a 186 card set. Small sets are now enlarged to facilitate the new draft structure (2 boosters of the second set / 1 of the first set). The set includes randomly inserted premium versions of all cards. The expansion symbol of the set seems to be a stylized representation of Kozilek’s brood, but it also has similarities with hedrons, usual for Zendikar sets. The set features two Planeswalker cards Chandra, Flamecaller and Nissa, Voice of Zendikar.

There are no reviews yet.